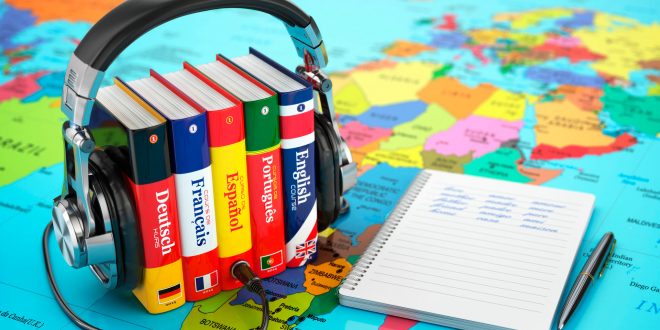 Pronunciation Of Words Ending In Consonant Sounds Followed By Pronouns

In today’s episode we’ll learn about a finer point of English pronunciation with words that end in consonant sounds followed by pronouns me, you, him, her, us, them. The transcript of the episode is written below. So click play and read along as I speak to you guys in this latest episode!

Hey guys! Welcome to this episode of Aussie English. Today’s another pronunciation episode, and I thought today that I would do an episode on words ending in consonants [consonant sounds], so words that don’t end in vowels [vowel sounds] like “O”, “E”, “U”, “I”, “A”. Words that end in consonants like “T”, like “D”, like “H”, whatever it is, when they’re followed by pronouns. So, things like “me”, “you”, “him”, “her”, “us”, “them”, etc. So, let’s get started.

One thing I’ll mention before we start, and the reason for making this episode is that “me”, “you”, “him”, “her”, “us”, “them” changes slightly depending on the accent of the person and depending how quickly they speak they’ll often shorten some of these pronouns. Not all of them, but some of them.

So let’s dive in.

The first one I’ll go through with “got”, G-O-T, “got”, followed by the different pronouns.

Another one could be “sold”. The word “sold”, “to sell”. So you’ve sold someone something.

And now we’ll do “stuff”. So “stuff” in Aussie English is often used as a way of saying “screw you” or “stuff you”, sort of like “get stuffed”. It’s hard to explain, but it’s sort of like. It’s sort of what you would say to someone if you wanted them to go away, you know “ah get stuffed”, “go away”, “I don’t believe you”, “bugger off”, “get stuffed”.

So that’s the episode for today guys. I just wanted to give you a little experience with how pronouns can sort of be abbreviated, shortened, after certain words, and to just give you some exercises that you can do. So you can listen over this. You can repeat after me and practice this pronunciation. It’ll be really good because you’re going to hear a lot of Australians speak like this. So if you want to improve your listening comprehension one of the best ways to do that is to practice using these words yourself because then they get ingrained into your head, and your… as soon as you hear them you’ll know exactly what the person’s saying. And secondly, it’s going to increase the fluidity of how you speak English.

So a lot of the… these sorts of abbreviations I imagine occur because it’s a lot easier to speak quickly when we make these abbreviations or these shortenings of words or changing in the sounds than if we were to try and annunciate everything perfectly as we speed up.

So those are two sort of reasons why I think this is important to practice, to get some exposure to. And, you know, don’t focus all your time on learning this but definitely play with it every now and then, have a listen, and soon enough you’ll naturally start using and understanding these kinds of pronunciation tips and tricks.