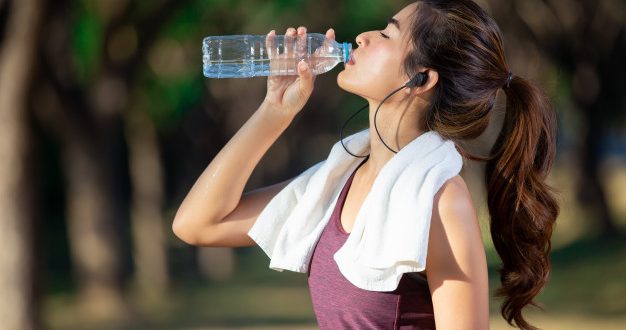 In today’s episode of Aussie English I’m going to go over how to use the words and expressions “a chug”, “to chug” and “to chug along”.

Noun – to take a large gulp of a drink

To chug – a drink

Verb – to consume in large gulps without pausing.

Phrasal verb – to move along at a steady pace