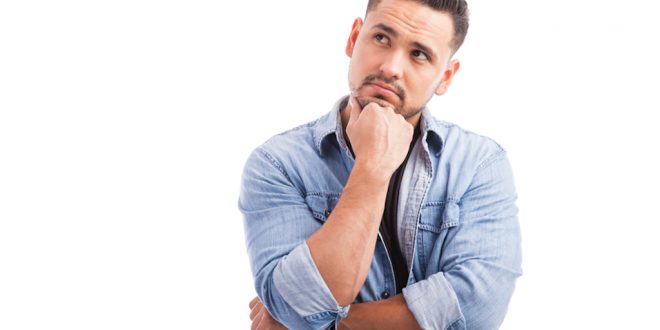 So, this word “to reckon” effectively just means “to think”, however, it can’t be used in every way that we would use the verb “to think”, and I’ll go through that at the end, but at first I’ll show you how you can use “reckon”.

“What do you reckon?” or

So it’s often used when you ask someone “What do you think about something?”. You would just say “what do you reckon?”. So, I’ll give you some sentences with the verb “to think” in it and then the sentence that we would use with the word “reckon” after it.

So the first one is:

“Whadja think?” and this becomes

“What do you reckon?”, which when said quickly will be

“I think it’s time to go to the beach”, and if we use reckon in this sentence it becomes

“I reckon it’s time to go to the beach”,

“I reckon it’s time to go to the beach”,

“Do you think it’ll rain today?”, and if we use “reckon” instead it is

“Do you reckon it’ll rain today?”,

“Do you reckon it’ll rain today?”,

And then the last one we’ll go over quickly is:

“I don’t think I’ll go to work today”, and so if we use “reckon” in that sentence it becomes

So you can also say, “reckon” or “I reckon” in agreement with someone. So for example if someone told me:

“Oh I reckon!” or you can just completely get rid of the “I” in that sentence and just say

Another example could be someone has said “oh man that guy is such a moron!” and if I agree with them that that guy is a total moron, he’s an idiot, I could say:

“Yeah, I reckon.” or again I could just get rid of that “I” and I could say

Another one would be if you say “if I think about it” or “If I think about something” yeah you would never say “I’m reckoning about it” or “let me reckon about it”. There’s no about after “reckon” it’s always just “reckon”. So, yeah, and it’s never… I don’t think you would ever use “reckon” with the thing you are thinking about after it. So you would never use “it” or “I’m thinking about the beach” you would never say “I’m reckoning about the beach” or “I reckon about the beach” or “I reckon…” Yeah it’s just… “reckon” stands on its own2. It’s just “I reckon”, “I reckon”. So I hope that’s helped guys. “Reckon” is something you will really really hear quite a bit in Australia. I don’t know if it’s that common in England and I’m pretty sure that the Americans don’t really use that at all. Yeah, I’m pretty sure I remember being asked a few times by other English native speakers from America “what do you mean? What is reckon?”. So that’s it for today guys. I hope you liked the episode and I’ll talk to you soon. Have a good one.

1Whadja – What do you à what do ya à Whadja. Note: Whadja is just spelt like this here to explain how you would pronounce the phrase when speaking. When written it would always be “what do you”.

2To stand on its own (idiomatic expression) – To be independent of others. In this example I mean that the phrase “I reckon” stands on its own and doesn’t require anything else to be added to it (i.e. about, on, it, etc.).