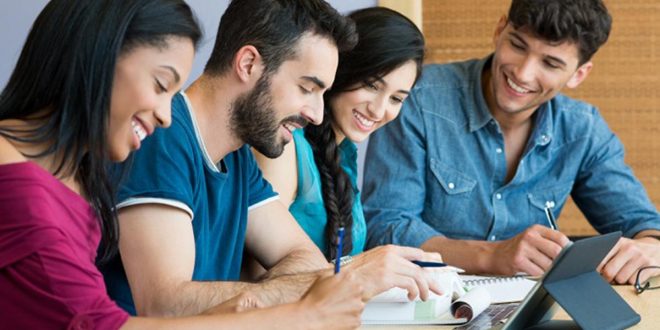 Welcome to this episode of Aussie English.

Today, we’re going to be talking about how to pronounce words that have O-U-G-H in them.

So, some of you, in fact, probably all of you, have come across words in English when you’ve been learning English that have O-U-G-H in the word or at the end of the word,

and you’ve probably noticed that the sound can change sometimes.

Have you seen that quote going around saying,

“Yes, English can be weird. It can be understood through tough thorough thought, though.”?

In each one of those words that had the O-U-G-H in it the sound was different.

What a pain in the butt…

So, let’s go through how to pronounce these words, guys.

So, let’s go through some example sentences for the word THROUGH.

I looked through the window.

I worked through the night.

And this sounds like words including: Rough, Bluff, Cuff, and Stuff.

Let’s go through some examples for TOUGH.

He’s as tough as nails.

We might look tough, but we’re actually pretty weak.

The next one is a tricky one.

And the end of this word is just an “Ah” sound.

You did a really thorough job at work.

This essay is pretty thorough.

The next one is Thought.

And this sounds like words including: Taut, Fort, Caught, and Bought.

The job was more difficult than they thought.

I sat here and I thought about it.

And the very last one is Though.

Let’s practice this one five times.

And this sounds like words including: Blow, Know, Go, and Foe.

I might come over later, though I’m not sure.

We work pretty hard, though sometimes we feel lazy.

Now, let’s just practice all of these words one after the other a few times so that you get used to pronouncing these different sounds close together.

Thorough, through, tough, thought, though.

Now, we’ll just go through that quote that I mentioned at the start.

So, just repeat after me, guys.

Yes, English can be weird.

It can be understood.

Through tough thorough thought, though.

Let’s do that one more time.

Yes, English can be weird.

It can be understood.

Through tough thorough thought, though.

I hope this video helps.

I know how much of a pain English pronunciation and spelling can be.

The pronunciation, at the end of the day, is quite often not difficult.

So, when practicing these words, try and ignore the way that it’s spelt and practice the sound first, and then you’ll get used to seeing this thing spelt the way that it is, and you’ll know instantly, “Ah! But, ignore that. It’s said this way!”.

So, I hope that helps. And let me know what you think in a thorough, thoughtful, tough… comment, though, below.

قبل Aussie Slang Terms
بعد تفاوت کلمات could can, would will, shall should