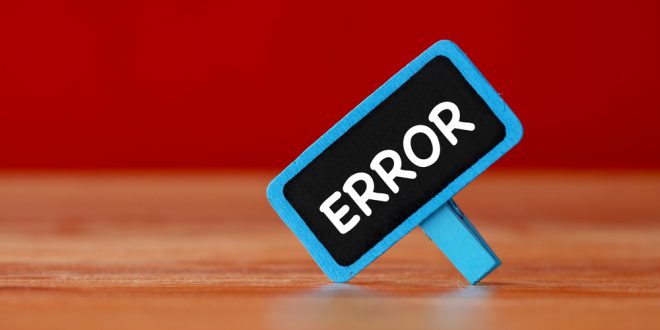 In this episode of Embarrassing English Errors I teach you the subtle difference in pronunciation of the words piece & piss.

Hey guys and welcome to the first episode of Embarrassing English Errors. So, this is episode number one. So, today I’m going to teach you the difference in pronunciation between the words “piece” and “piss”.

So, “piece”, “a piece” of something, is a portion of an object or of material, and it’s produced by cutting, tearing or breaking the whole. So, you can have a piece of cake, or a piece of fabric.

“A piss” or “to piss”. Piss is urine, or the act of urinating, depending on whether you’re using it as a noun or a verb. So, “I need to pee [piss]” or “I need to have a pee [piss]”. Um… so yeah, it’s going to the toilet to do a number one instead of a number two as we say in English. So you pee and you poo, or you piss and you shit. So, “piss” is to pee or to urinate.

So other words in English that sound like “piece” are:

So, we’ll go through some exercises now guys where I will just say the two different vowel sounds in made up words or real words. So, it’s not so much important to know or be worrying about what these words mean. It’s more about practicing the difference in the pronunciation of these two different vowels “ee” and “ih”.

So, let’s break it down into just that first syllable guys and we can use the English words “pee”, as in “to need to pee”, and pier, as in “a pier at the beach” that you walk out on. It’s made of wood.

And now we’ll say and repeat the words “piece” and “piss” ten times.

So, if you guys have any other suggestions or words that you would like me to cover in Embarrassing English Errors, in an episode, then please jump on Facebook and send me a message or a comment with the word or the term that you’re having difficulty pronouncing, and I’ll do an episode as soon as I can.

All the best guys!